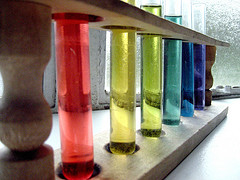 The website has been updated recently. If you land on the 404 page, check the URL and remove the “home/date” portion of the address, so that it becomes “michaelseery.com/post title”. Alternatively, use the search below